Everything you need to know about Amanda Bynes

To get a roundup of londonbusinessblog.com's biggest and most important stories delivered to your inbox every day at 3PM PDT, register here. You obviously love...
Read more

Amanda Bynes is an American actress known as one of Hollywood’s most beloved child actors. She gained recognition for her contributions to both TV and movies in the 1990s and 2000s.

Amanda Bynes has been in the news in recent years for her conservatory struggles and her mental health issues. Recently, her guardianship was terminated by a California judge on March 22, 2022.

Fans have missed her and are trying to figure out her whereabouts as she’s been out of the spotlight for a long time.

We tried to cover everything about Amanda Bynes in our article today. Read more!

Amanda Bynes: Every detail about the American actress 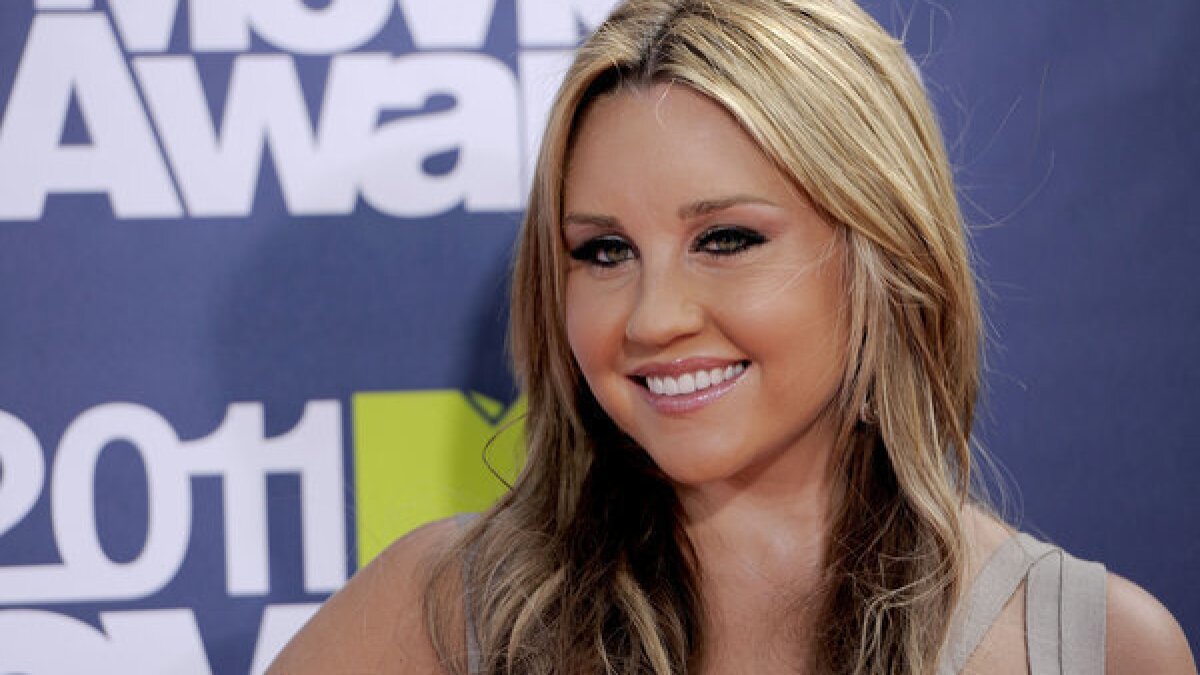 It’s been a long time since fans have seen Amanda Bynes on their screens.

The Early Life of Amanda Bynes

Amanda Laura Bynes was born in the year 1986 in Thousand Oaks, California. She has three siblings. She started her career as a professional actor when she was just seven years old by starring in a television commercial for Buncha Crunch candies.

Bynes began her career in the film industry when she was 10 years old in the sketch comedy series “All That” for four years from 1996 to 2000. She later appeared on “The Amanda Show” for three years from 1999 to 2002. She played various roles on the series until her 2002 departure from the sitcoms.

She gained both name and fame for her acting in the Nickelodeon sitcoms. She was awarded Favorite Television Actress in the year 2000 by Nickelodeon Kids’ Choice Awards for “All That” and was nominated four times for The Amanda Show.

She made her film debut with the 2002 movie “Big Fat Liar” playing a supporting role. After that, she starred in many successful films and television series. 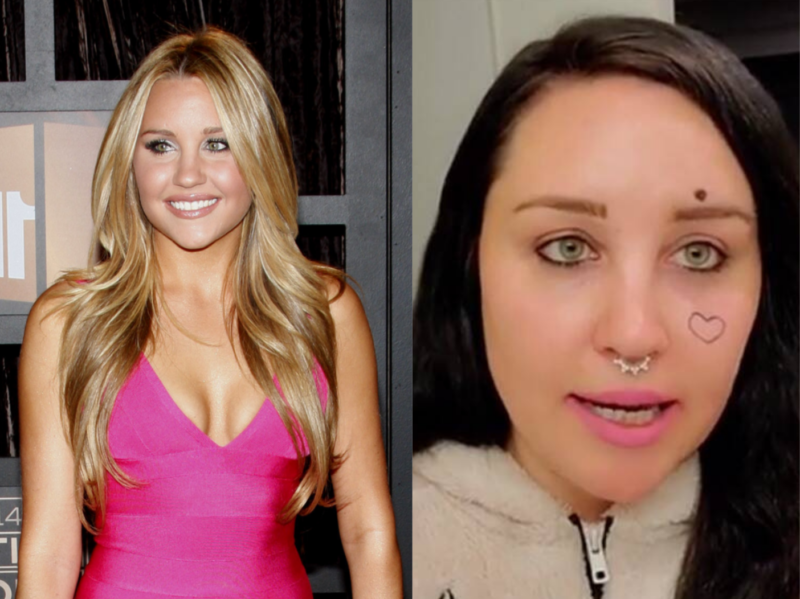 Some of her notable films include the romantic comedy Love Wrecked in the year 2005, the sports comedy She’s The Man in 2006, Hairspray, Sydney White in 2007 and the comedy-drama film Easy A in the year 2010.

In 2010, she started filming for her upcoming movie “Hall Pass”, but she later dropped out and later announced her decision to retire from acting indefinitely. We haven’t seen her on the big screen for over a decade.

Bynes was charged with drink-driving in the West Hollywood area in 2012, but the charges were dropped after a few years and she was given three years’ probation. She was again charged with reckless danger and drug possession when she was found in the lobby of her Manhattan apartment in May 2013.

After a series of mental health and substance abuse issues were reported, she was placed under temporary receivership in 2013. It was later announced that the judge has decided that her guardianship should be extended for another ten years until 2023.

According to court documents obtained by some media companies, a judge has ruled that Bynes must remain under the protection of the court for a few more years. 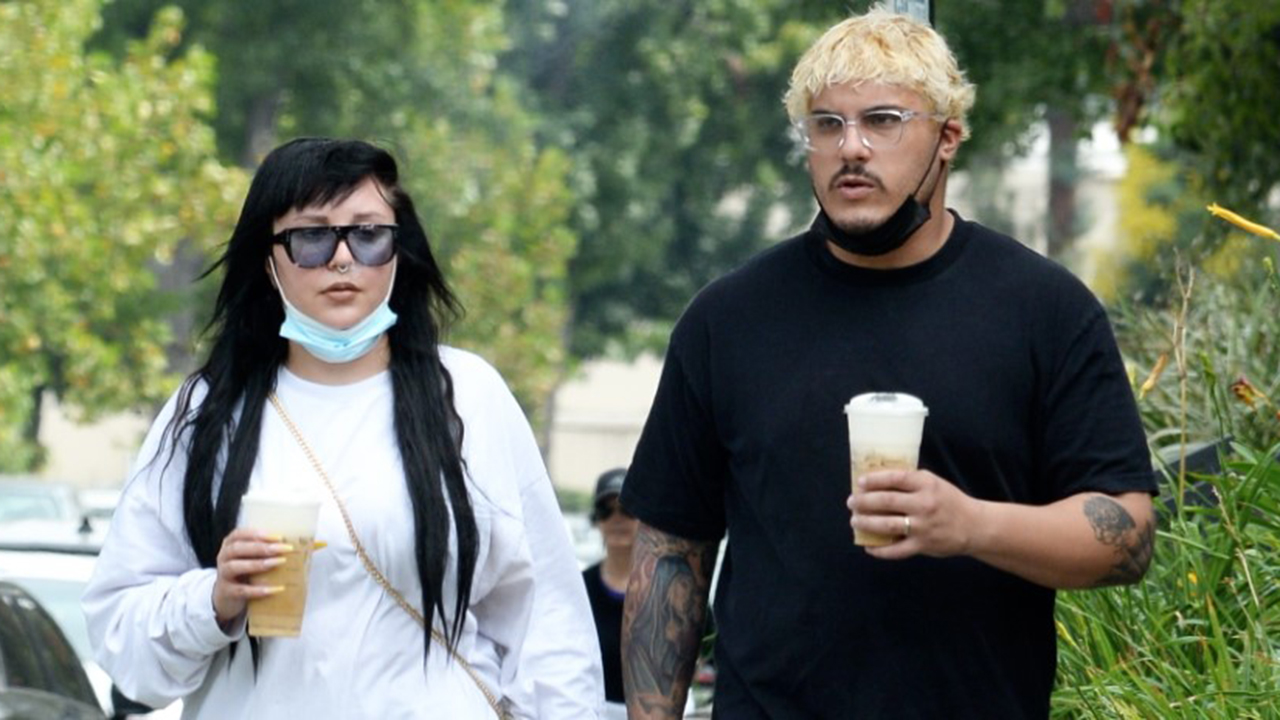 She announced their engagement, but it was called off after three weeks. It was later discovered that their breakup announcement was a hoax as Michael said their Instagram accounts had been hacked.

Bynes shared an ultrasound photo on her Instagram account in March 2020 with the caption that they are expecting their first child. However, her post was deleted after some time and her lawyer said the couple were not expecting a child.

Amanda Bynes and Her Conservatorship Battle

Amanda Bynes was subject to the legal restrictions of a conservatory. Seven years ago, she tweeted about her bipolar diagnosis. This information hinted at her addiction to drugs.

The use of drugs left her unable to make coherent decisions, and Lynn Organ was given the right to become her conservator for her mother. The Nickelodeon star needs her mother’s permission to make a financial decision. 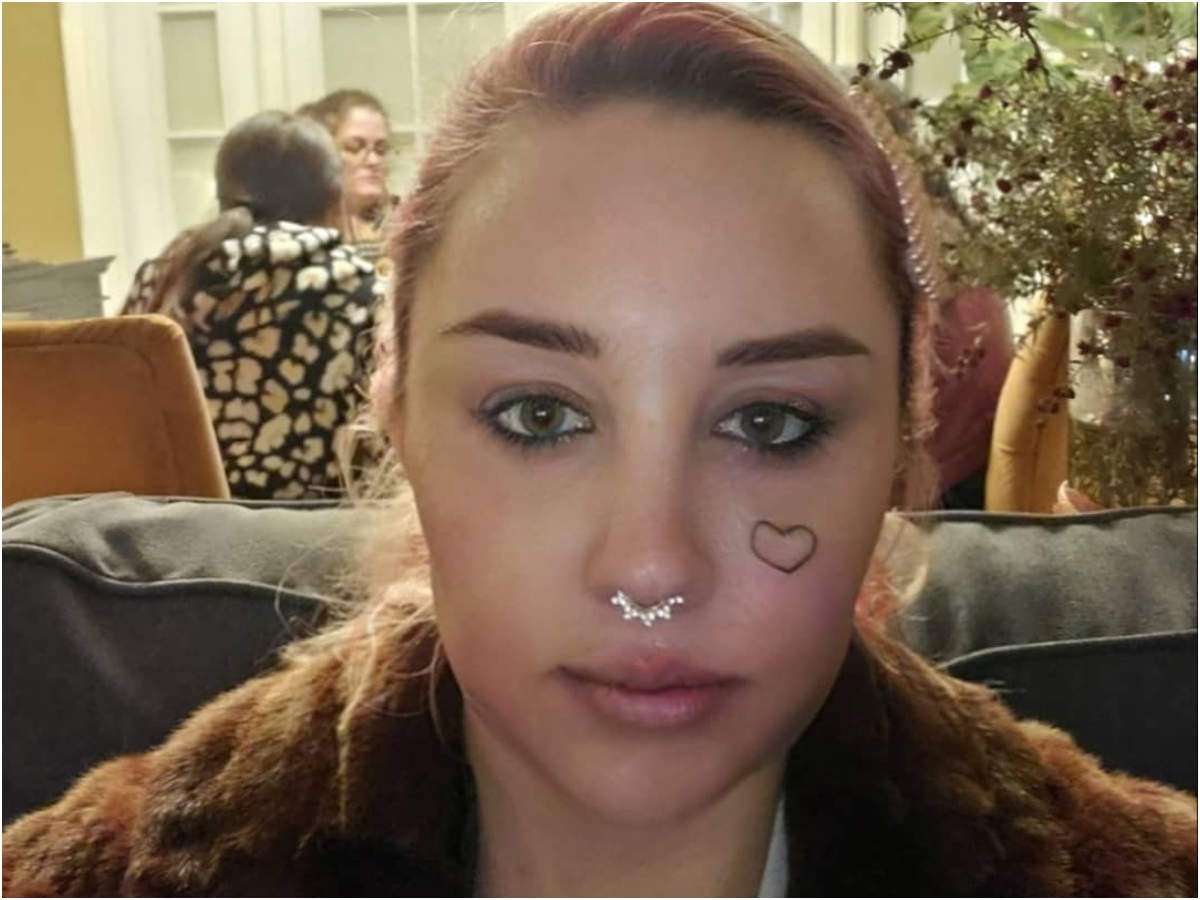 Three years ago, in 2018, paperwork was filed to continue the conservatory for a few more years. Last year in February 2020, Bynes updated her Instagram account explaining that she no longer needs a conservator and needs the support of her fans.

Her mother Lynn Organ recently filed a status report in July 2021 in which a judge decided to further extend the conservatory until March 8, 2023, after examining her documents.

Bynes wanted to fight and even went to court after her conservatory was extended to 2023 in September 2021. But her efforts were in vain as the court refused to grant her freedom request.

However, her lawyer reportedly defended the court’s verdict, saying, “Her conservatorship will not be extended until March 2023. It is open day to day.”

He went on to say: “A status report on her health and wellbeing was recently filed and approved by the court. By law, the next status report is due in two years. Her guardianship ends if it no longer suits Amanda.”

Bynes seems very happy as she thanked her fans for their support. She is now independent to make decisions about her life and has the freedom to make her own choices.

What is Amanda Bynes doing now? 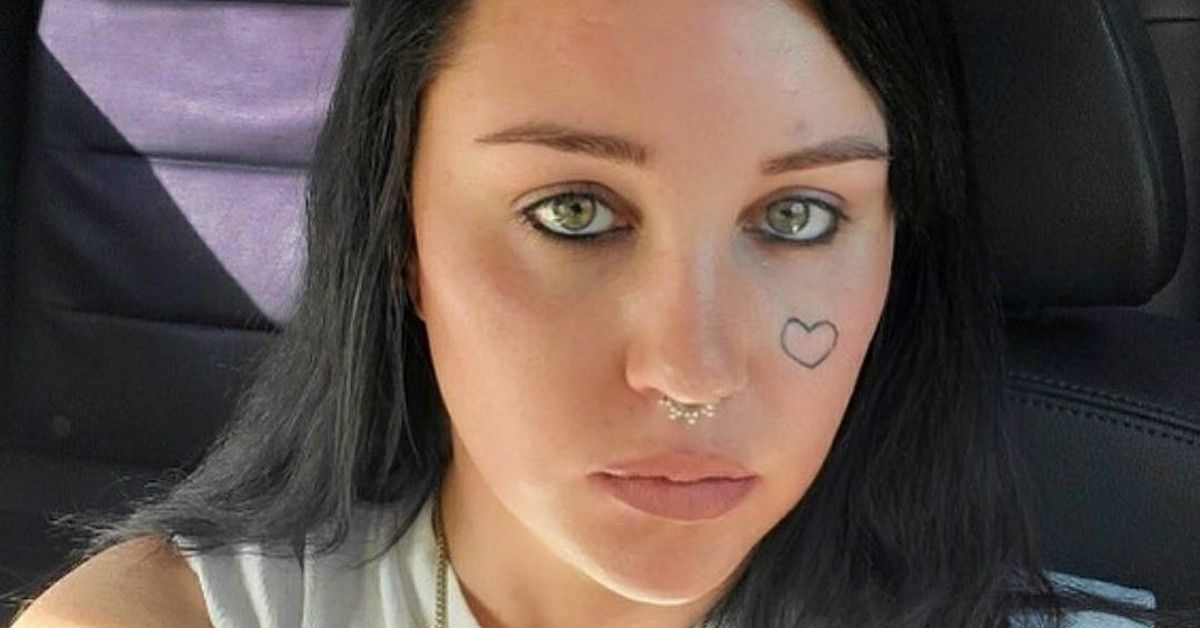 Bynes has been out of the spotlight for a while now. Last year, in October 2020, she was spotted celebrating her one-year relationship with Paul Michael. She gave updates about her mental health to her fans on social media.

She posted: “Getting my bachelor’s degree at FIDM [Fashion Institute of Design & Merchandising]”, “Taking classes online, trying to get a 4.0 GPA :]. I look forward to starting my online store in the future” and “Been pending for the past two months. I’ve been working on coping skills to help with my social anxiety that caused me to drop out of school months ago.”

Where is Amanda Bynes now?

Three years ago, in 2018, she said she plans to make a comeback in acting in television.

In the post below, shared on June 30, 2018, Bynes shared a message thanking her fans and showing that she’s been working on herself.

After that, there was no update and she has reportedly been out of public for over a year now.

However, a source close to Amanda Bynes said she has her itinerary ready for New York in the month of June 2022 to work on developing a perfume that will be ready to hit the market this year.

However, her official Instagram handle is believed to be @rlamandabynes whose last post was shared on September 11, 2020. Check it out below:

She has once again created her new Instagram handle (@amanda.bynes1986) which has 111K followers. However, we cannot verify if this is the real one. She recently posted a video in March 2022.

Amanda Bynes net worth is estimated at: USD 6 million from 2022.

Well, for now, fans will just have to wait and see if Amanda Bynes is making a comeback in acting or not. Only time will tell what the actress has in store!

The jury began deliberations Monday in the tax fraud case against the Trump Organization, which is accused of a sweeping, 15-year scheme to compensate...
Read more
Trending

WASHINGTON — Congress could soon end the military's Covid-19 vaccine mandate.Democratic leaders in both the House and Senate are considering allowing a Republican bill...
Read more

To get a roundup of londonbusinessblog.com's biggest and most important stories delivered to your inbox every day at 3PM PDT, register here. You obviously love...
Read more
Startup

Fred Schebesta, the co-founder of the comparison website Finder, and one of the country's biggest cryptocurrency advocates, is stepping down from his role as...
Read more